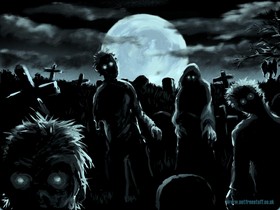 Despite scores of Financial Controllers, Project Managers, Portfolio Managers and PMOs every company has their own set of zombie projects which divert resources from more promising projects. Here’s our guide to how you find, them and stop them in their tracks!

Similar to their film counterparts zombie projects “shuffle along” from one year to the next without adding any value. They act mindlessly and frequently feature a lack of structure, poor management, oversight and a lack of governance.

“Ask why? Why should we do it like this? Why are we doing this project at all?”

Use Net Present Value (NPV) in capital budgeting to analyse the profitability of a projected investment or project. A positive net present value indicates that the projected earnings generated by a project or investment exceeds the anticipated costs.

Rule 2# Don’t be afraid to Kill

Performance incentives don’t encourage Project Managers to raise their hands to identify their projects as “zombies”. Incentives are there to mask project failures through change control and constant changes to the baseline. Change Managers are commonly there just to rubber stamp changes rather than coordinating changes.

“Celebrate success with a beer and failure with champagne”

Encourage mistakes which fall short of its development targets to be addressed with brutal honesty. By decisively killing a potential zombie project and yet celebrating the good work of the team you can allow members to shift their focus to a better idea. Agree with a Project Sponsor on how to close the project safely using simple, transparent, predetermined criteria. How to accept or reject deliverables to date and those projected. You can use Agile and Kanban reporting dashboards to establish regular project review and a clear communication of the Project End date.

Often businesses feel embarrassed of their zombies and so they fail to share the potential for organisational learning. Failed assumptions on technology, potential competition and customers are not shared from one project to the next raising the risk that the same mistakes can get repeated.

Value and Benefits Management can be used to manage the benefits within a project and focus on the actual results in relation to the expectations and benefits to be delivered to the customer. Use Project benefits management to plan deliverables of the project and value management to balance the expected benefits focusing on cost analysis and risk mitigation.

Rule 4# Poor forecasting got you here, so better forecasts will get you out

Use 3-point estimating to develop more robust estimates with your project team members over 1-point estimate. It is called 3-point estimating because the team member provides their pessimistic, optimistic and best guess estimates for their deliverable. It is also called PERT which stands for Program Evaluation and Review Technique. Using a complete outsider in this process brings a different perspective, important impartiality and prevents group think.
Three-Point Estimates can be assigned to Risk elements by generating the Most Likely Estimate, evaluating the data and assumptions and then generating the Minimum and Maximum Estimates. In graphical terms, the “Getting to Work” example can be used to describe the Uncertainty Three-Point Estimate and the Risk Three-Point Estimate. 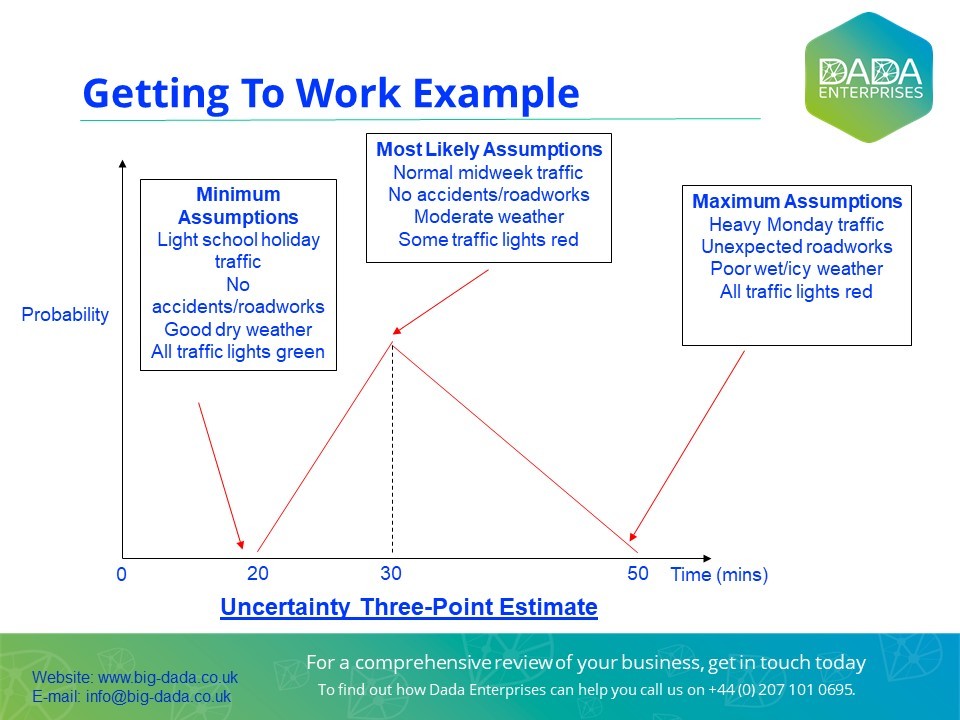 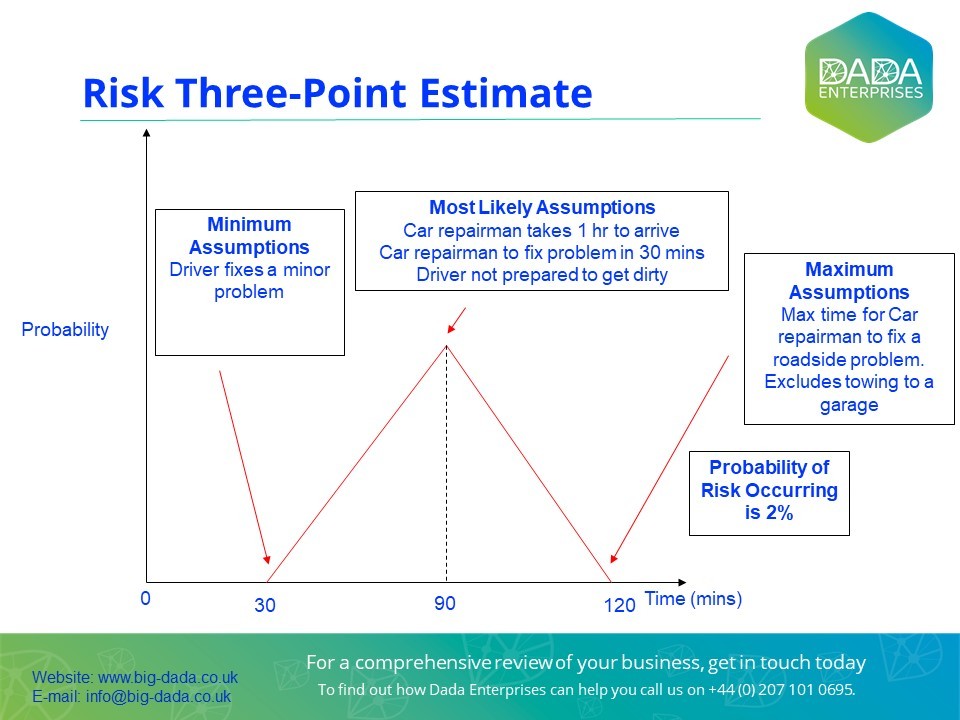 Rule # 5 Focus on the value your earning

Use Earned Value Management (EVM) to assess which projects and sub-work packages are not delivering:

For a project controls organisation, Earned Value can provide valid benefits like the integration of work, schedule, and cost; early warning signals through Schedule Performance Index (SPI); Cost Performance Index (CPI); and an index-based method to forecast the final cost of the project.

The graph below includes an earned value or achievement line. This additional line represents the pro-portion of the budget that has actually been achieved. It shows 3 lines: 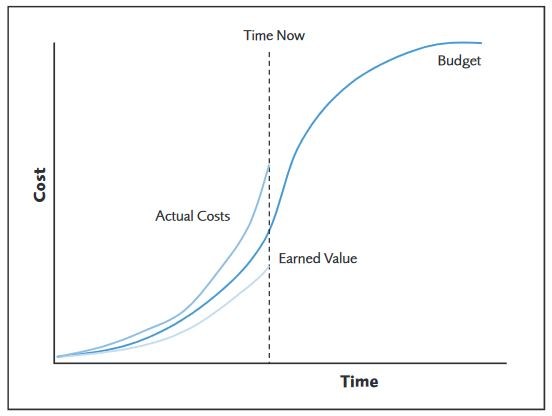 In the example above:

Interactive demo to deep-dive and solve your PPM challenges
Use our interactive dashboard to deep-dive the key Project Controls, Planning and Risk challenges that you are facing. Select the key solution required, to see a worked example demo on the problem you are facing.
Join us at EVA 26: Performance that works
Use our 26% Corporate Discount code to get access to thought leaders across a 2-day physical conference in London with a high-level networking dinner.
The importance of 3 Core NEC Time Clauses when submitting a programme
Read our overview of the core NEC Clauses for Programme Acceptance, Programme Revision and Completion Dates.
Recent Posts
Recent Comments
Categories
Copyright © 2016 DADA Enterprises Ltd. All Rights Reserved. Website by Become™
Back To Top