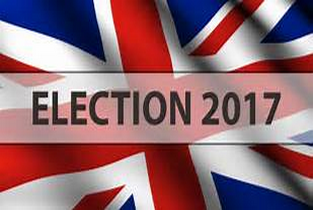 This is now the fourth consecutive year we have had an election or referendum so the UK. No wonder people complain that hardly a year goes by without a referendum or election these days. The snap election that on the 8th June feels a bit different though.

The outcomes will be longer lasting, and the issues at stake are more important than ever before. Brexit has of course taken centre stage. We are probably voting on what our negotiation tactic should be in Europe, and the kind of deal we think we want.

Reassuringly it means whoever wins the election has an unquestionable mandate to carry out our wishes. However unlike the previous election in 2015, of which there was ample warning, there has not been a thorough consultation process with the business community. There has already been a short hiatus in signing new public sector contracts during purdah (the six weeks before the general election). You see that in the volatility in sterling already which has already affected projects without currency hedging.

As EU negotiations now get under way, firms are clear about the serious risks of failing to secure a deal and falling into World Trade Organisation rules. Although billed as the ‘Brexit General Election’ this election will have implications for the construction and engineering sector which employs over 2.5m and is vital to the UK economy. 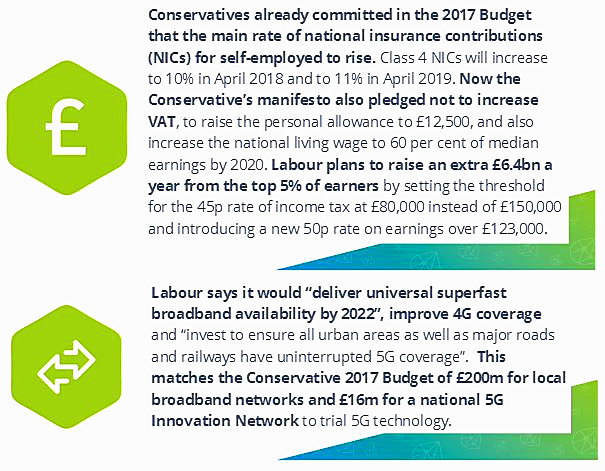 Major projects such as HS2 and Hinkley Point C are unlikely to be affected as major works start next year, while Thames Tideway work is already under way. 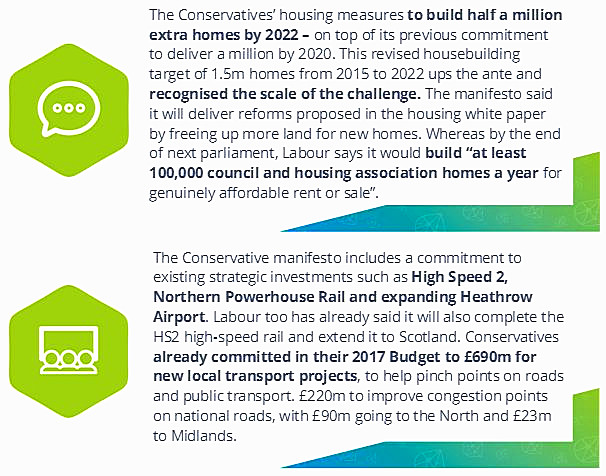 Whatever the outcome of this election, the construction skills gap will remain, as will the impact of Brexit. 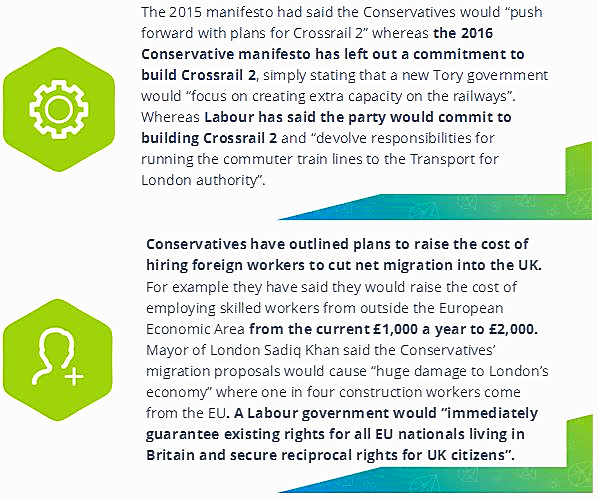 To combat the skills-shortage there is a need for a coherent and comprehensive skills and innovation agenda. 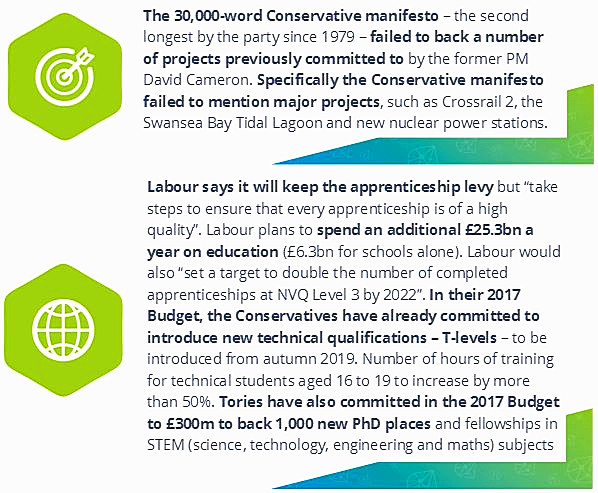 There is a need for reasonable level of cross-party consensus that is not interrupted by endless political turmoil. 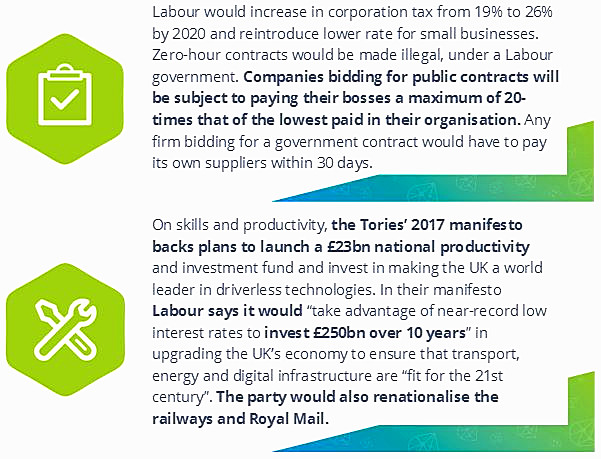 Navigating the next horizon with 37 world-class futurists
Get your 35% discount code to download access to 37 world-class futurists, analysts, subject matter experts, and strategists from 16 countries on five 5 continents.
Apprentices via Kickstart Scheme
As part of the Sizewell C Consortium DADA Enterprises have been part of their initiative to register over 50 placement opportunities. As part of this initiative, DADA Enterprises have provided 2 placement opportunities.
DADA Enterprises awarded the Cyber Essentials Certification
DADA Enterprises have been awarded the Cyber Essentials Certification. This means that we meet (or exceed) the security measures that are required for suppliers of Government contracts that involve handling personal information.
Recent Posts
Recent Comments
Categories
Copyright © 2016 DADA Enterprises Ltd. All Rights Reserved. Website by Become™
Back To Top